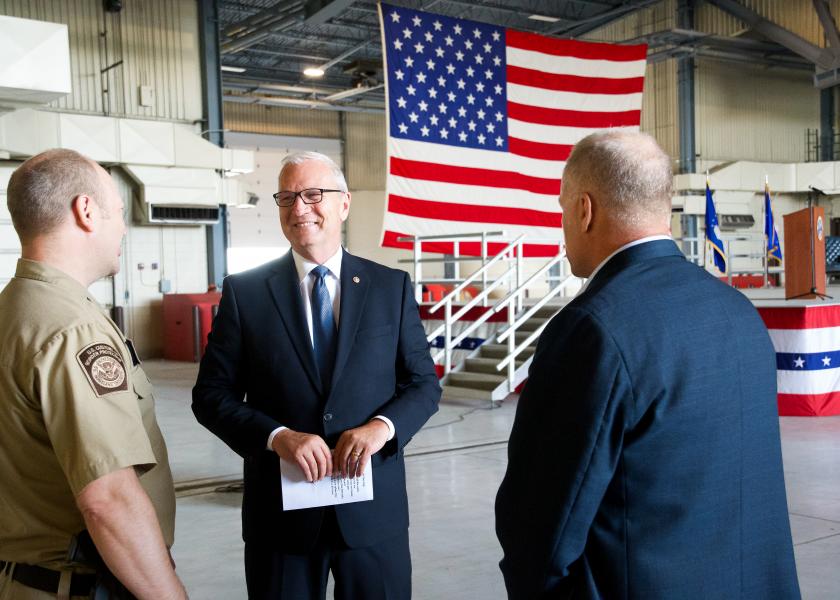 “Bringing the E-11 under the jurisdiction of the 319th Reconnaissance Wing at the Grand Forks Air Force Base is an acknowledgment of the incredible leadership at the base, a recognition of how critical the base is to the nation’s defense, and a reminder of how the base is responsible for much more than what can be physically seen there. Wednesday’s announcement will also help solidify the base’s long-term success and stability in Grand Forks. I am grateful for the Air Force leaders who made this wise decision, and I look forward to helping ensure its success.”

Pending the inclusion of certain language in this year’s National Defense Authorization Act, which Senator Cramer will help craft as a member of SASC, the E-11 mission is expected to stand up next year.