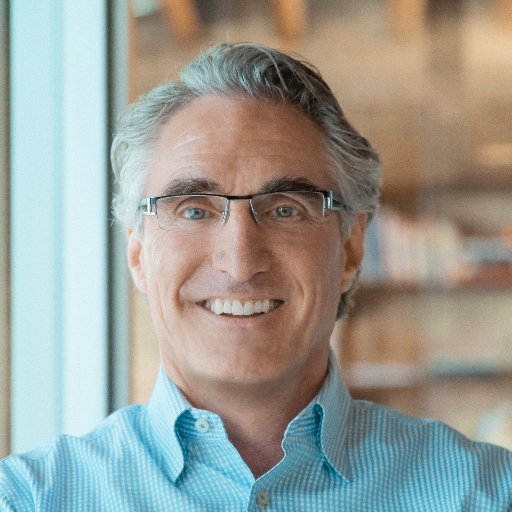 "President Biden's misguided plan steers our country down a dangerous path away from states' rights and the freedom of private businesses to make their own decisions on vaccinations. We stand opposed to this blatant federal overreach,” Burgum said. “Safe, effective vaccines remain our best tool for preserving hospital capacity and ensuring access to care, but forcing a vaccine mandate on private employers is not the role of the state or federal government.

Burgum wasn't along in responding to President Biden's plans, which include mandating vaccines for all federal employees and urging all businesses with over 100 employees to require weekly testing or vaccines as well.

"The Biden administration’s mandate on private businesses to force their workers to get vaccinated is government overreach," said Senator John Hoeven. "Individuals should be able to make medical decisions in consultation with their health care providers, as opposed to one-size-fits-all mandates from the federal government.”

Senator Kevin Cramer also responded to the plan, saying "Rather than using persuasion, President Biden is stretching the limit of his legal authority to try to force people into compliance. It’s an obvious attempt to shift the conversation away from his failures to secure the southern border, revive the economy, and get Americans safely out of Afghanistan. It won’t work. Perhaps if he talked as tough to the Taliban as he does to America’s governors and workers, he would earn more of the respect he craves.”

The North Dakota GOP also responded to the news, applauding the state's leaders for their remarks on the President's plan.

“We have reached out to the North Dakota Attorney General’s Office to discuss options for mounting a legal challenge to this mandate, which goes against everything I believe as a governor, a business owner and an American,” Governor Burgum continued. “The White House needs to be reminded that the states created the federal government, not the other way around, and we will always vigorously defend states’ rights.”

South Dakota Governor Kristi Noem also responded to the news via Twitter, claiming she would see the President in court.