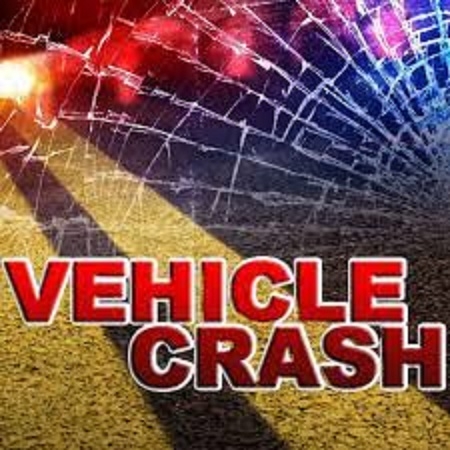 Burlington, ND – A man suffered serious injuries in a crash east of Burlington, ND Christmas Day.  The State Patrol says Matthew Melbarzdis, 23, of Minot lost control of his pickup on Ward County Hwy 15 and rolled it just before 2pm.  It was snowing at the time and the road was icy and covered with snow.  Melbarzdis was trapped in his pickup.

The Ward County Sheriff’s Department along with Burlington PD, Burlington Fire, and Trinity ambulance responded to the crash. They got Melbarzdis out of his vehicle and began life-saving measures.  Melbarzdis was taken to Trinity  Hospital in Minot where he remains in critical condition.