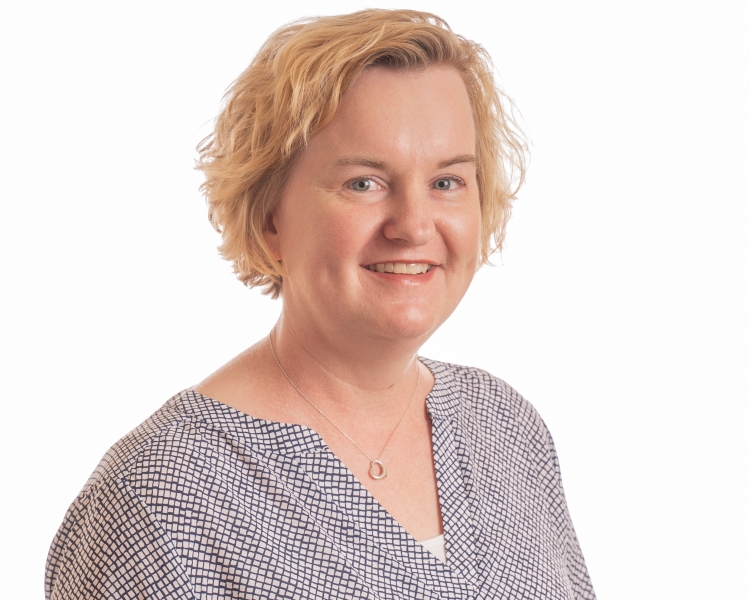 The draft opinion, issued by U.S Supreme Court Justice Samuel Alito, says "Roe and Casey must be overruled... it is time to heed the Constitution and return the issue of abortion to the people's elected representatives." Red River Women's Clinic Director Tammi Kromenaker says the national decision would directly impact people in the Red River Valley, across North Dakota, and several neighboring states.

"We will not be able to continue to provide those abortion care services, "said Kromenaker, who run's North Dakota's only abortion clinic " We serve patients from North Dakota, parts of South Dakota, and northwestern Minnesota. All of those folks, huge swaths of geography, would be left without very necessary abortion care."

Kromenaker says the overturning of Roe would be devastating, citing statewide and national support for the medical procedure." In 2014, when a ballot measure was put to North Dakotan's to ban abortion, 64% of them voted against that ballot measure. The vast majority of North Dakotan's and Americans overall support access to abortion and support abortion rights."

North Dakota is one of a dozen states who have trigger bans in place, which would ban most types of abortion 30-days after the removal of Roe v. Wade. There are exceptions if the life of the woman is in jeopardy, but Kromenaker says the ban would push the state's only abortion provider to their breaking point.

"We would not be able to keep our doors open for the very few patients it would apply to. I don't know of any of any other hospitals or care providers in the state that do provide abortions."

Kromenaker says the nearest abortion clinics are located within Minnesota, in Duluth and Minneapolis.