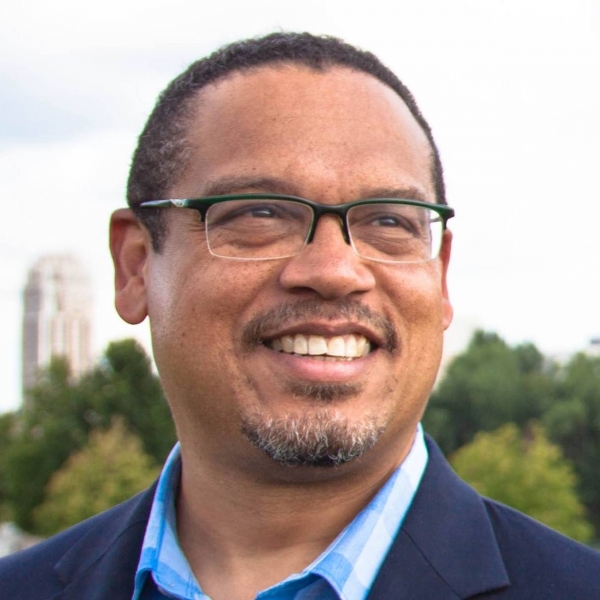 State Attorney General Keith Ellison announced the company was charged with appropriating state waters without a permit through construction after officials admitted to the January 2021 breach in Clearwater County. Company officials also admit they delayed notifying the Minnesota Department of Natural Resources. Enbridge will pay an $11-million dollar fine in connection with the breach, including $7.5 million of it going towards providing financial assurances and funding for multiple environmental and resource enhancement projects. The misdemeanor charge will be dismissed after one-year of compliance with state water rules.

“The facts that Enbridge admits today about its breach of the aquifer constitute in the State’s view a criminal violation of the law. Corporations rarely admit facts that constitute a violation of criminal law, "said Ellison, "Unless and until the Legislature changes the law, a misdemeanor is the only charge against Enbridge the State can support with probable cause under current state law. I am pleased that the agreement we have reached with Enbridge is greater than any penalty we could have won against Enbridge at trial.”

Enbridge tells WDAY Radio in a statement that "The Line 3 Replacement Project was built under the most comprehensive regulatory framework in the history of Minnesota resulting in the issuance of over 60 federal, state, local, and tribal approvals" and that the company "appreciates that they were able to come to agreement with the agencies involved and are committed to making this right." The statement further reads that "Enbridge acknowledges it inadvertently breached an aquifer near the Clearbrook Terminal, and has worked tirelessly to address the issue in coordination with DNR and other state agencies. Enbridge fundamentally disagrees with the Minnesota Attorney General that it committed any criminal act. However, in the interest of moving forward, Enbridge reached agreement with the Attorney General. As set forth in the agreement, we fully expect the criminal charges will be dismissed."

You can learn more about the aquifer breach settlement made by the Minnesota Attorney General by clicking here.