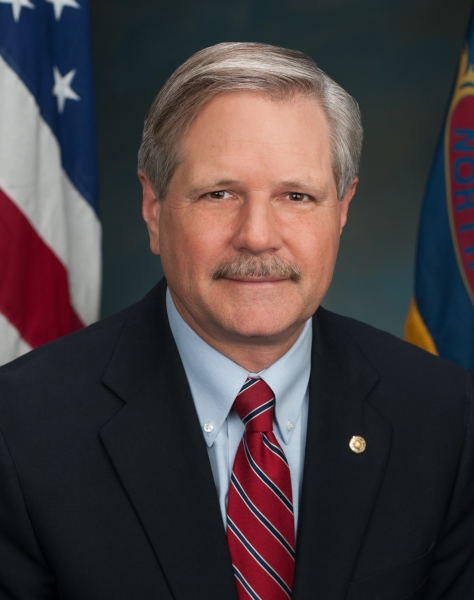 (Bismarck, ND) -- One of North Dakota's U.S Senators is looking to earn your vote in the upcoming November General Election.

Hoeven says more energy needs to be produced at home, saying "energy security is national security." The U.S Senator says inflation is a large reason why prices at the pump and on the shelves are going up, and ties them to President Joe Biden "handcuffing" domestic energy production.

"We need to produce more energy, more oil and gas, at home," said Hoeven, "That's not just an important issue for North Dakota, as a leader in energy, but as a nation."

John Hoeven is running to be re-elected as one of North Dakota's U.S Senators in the upcoming November General Election. You can learn more about voting in North Dakota by clicking here.