Jasper Weatherby Has Signed With The San Jose Sharks 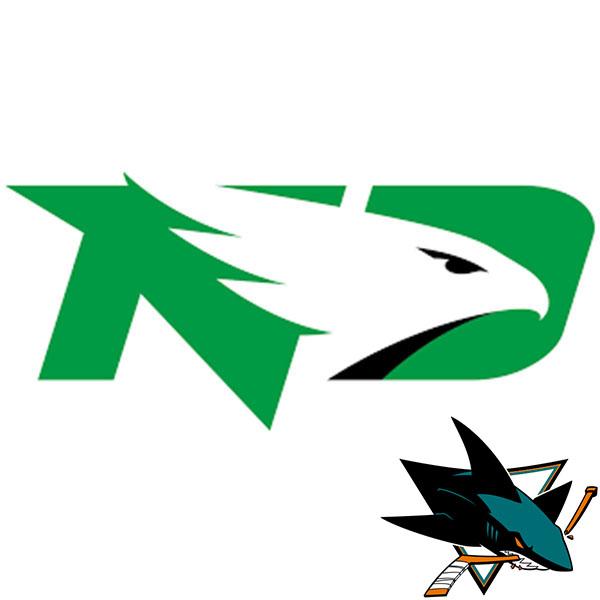 Former University of North Dakota center Jasper Weatherby is heading to the NHL. Weatherby was drafted by the San Jose Sharks in the fourth round of the 2018. On Tuesday he signed an entry-level contract with San Jose and will report to the club immediately.

"This weekend we learned that Jasper (Weatherby) would be signing a professional contract with the San Jose Sharks,” said North Dakota hockey head coach Brad Berry. “We, of course, want to thank Jasper for his three years at UND as well as being a key part in a group that had a tremendous amount of success especially over his final two seasons. We wish him all the best as he begins his professional career."

In 100 games, Weatherby scored 27 goals and added 20 assists for 47 total points. He also ranks sixth all-time at UND with a .578 faceoff winning percentage. Weatherby represented the Fighting Hawks well, being named to the NCHC All-Academic Teams in back-to-back years, along with being one of the conference’s representatives on the College Hockey for Diversity, Equity, and Inclusion initiative.

Weatherby has now become the eighth player from the 2020-21 team to sign with an NHL franchise.