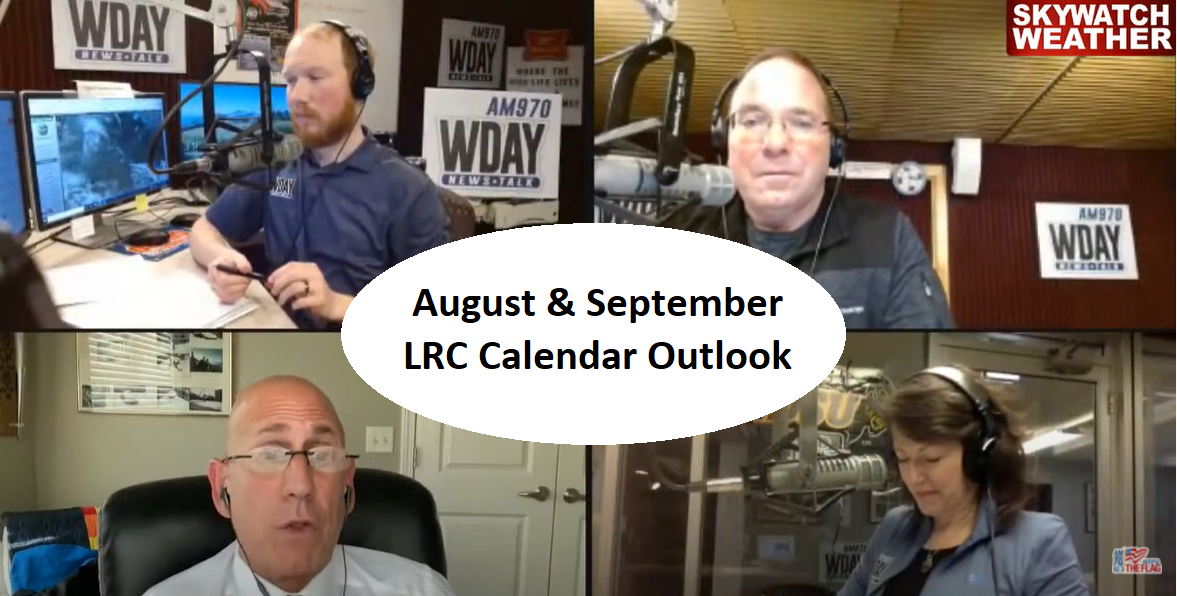 Thank you for being patient while I compiled this calendar of target dates for storm systems and potentially severe weather. I've broken down the remaining two months of the 2022 LRC, week by week, when I expect storm systems to track into our area according to the LRC. You may be discouraged when you see the maps due to the number of circled dates, but keep in mind that these are simple target days. This doesn't necessarily mean that all of these dates will be complete washouts or rain all day!

Instead, think back to when we get bad weather. Most of the day is nice, and then we get a line of storms or clusters of storms to form in the afternoon/evening or overnight. The exact timing and intensities of these potential storms will remain uncertain until we begin to see them appearing on our numerical computer models. The track of the storms can be estimated, but the exact path will also remain uncertain until the event. A couple of systems could slide just out of our area, similar to the winter we just had. However, the upper-level waves that support these storm systems will likely reappear in our neck of the woods on these days or close to.

Let us break it down now. Attached below are the outlooks for August and September, according to the LRC. The precipitation outlook is also provided and is broken down from July to September. I'm calling for near to just above-average temperatures this summer in general. I suspect a heatwave in the back half of July into early August and a second wave in the middle of August, followed by a steady decline in temperatures to near or slightly below average into September. Then a brief warm-up the last week of September.

You may ask, well what about October? Using the LRC, I can only look as far out as September. This is because a new pattern will begin in October. Once this new pattern recycles through and I am able to identify it. We will again be able to forecast the following year (2023). The process of how the LRC works has been written about a few times in our article section, and I won't go into much detail here. If you want more information on the LRC, search LRC on our website, and numerous articles will appear.

If you would like a more detailed LRC outlook for your area, you can subscribe to Gary's LRC new letter here at https://weather2020.substack.com/ Gary is the CEO of Weather2020 and the founder of the LRC. He is offering a great discounted offer of $300.00/year and a free version.

If you missed our LRC Seasonal Outlook, you can watch it here, where we touch into September! https://www.youtube.com/watch?v=fdtqqfeoxk4 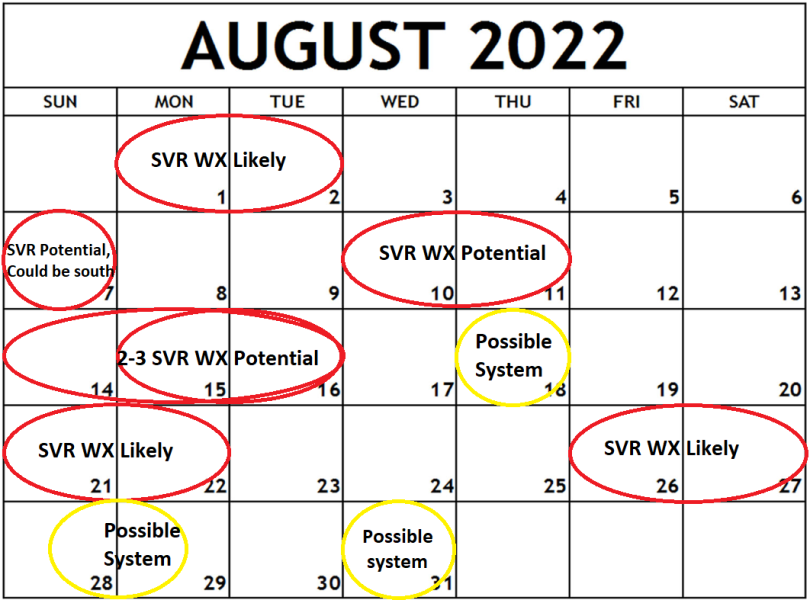 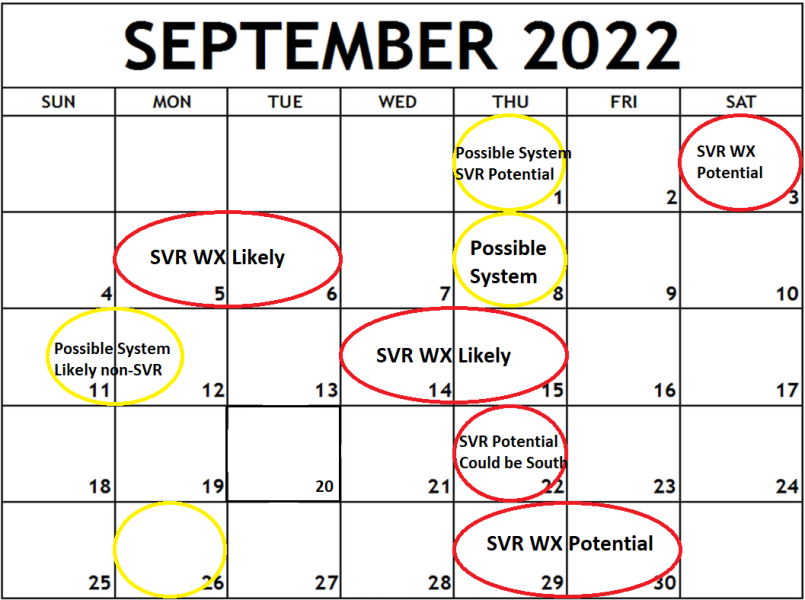