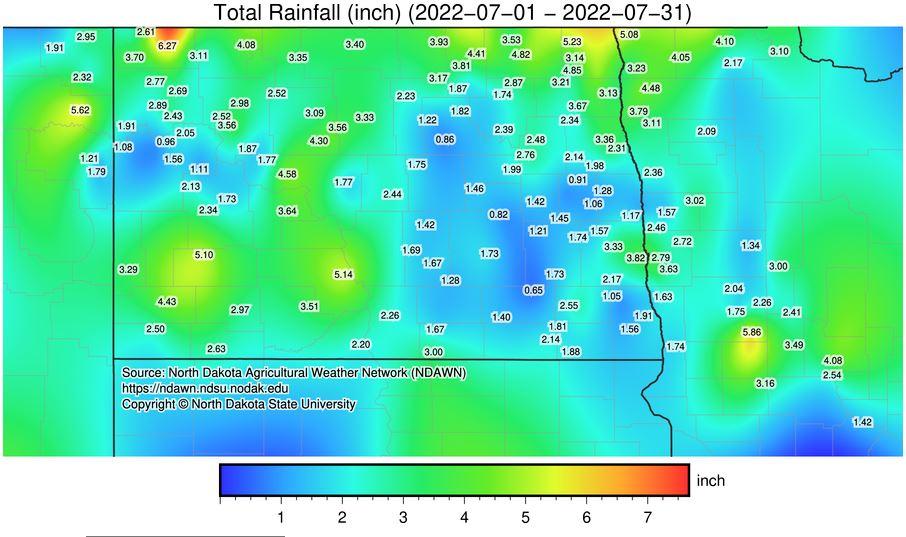 For July, temperatures fell pretty close to average as expected, with daily high temperatures, lows, and average daily temperatures ( the high + the low divided by 2 ). For most areas in eastern ND, precipitation fell a bit below average than originally expected. Regarding the LRC, we were expecting closer to average rainfall for eastern North Dakota into northern Minnesota using a blend of the past four cycles. The storm systems did in fact, pass through when we expected them to. But due to other factors such as insufficient moisture in place and warm upper-level temperatures (capping), storms were unable to develop. This happened on at least four systems for the month of July that I can remember off hand. Had those systems materialized storms, we would likely see a different colored map with more average to slightly above average rainfall. However, in an analysis of cycle three back in March, something similar to this also happened. Projecting that portion of the cycle, the LRC nailed the expected rainfall for July for most of our area. See image six below.

Let's hope we can catch back up in August. I expect several systems to pass through the area this month, but the first couple of weeks will likely be on the drier side before the more active pattern of the LRC reemerges in the back half of the month into September. See the attachments below for the monthly averages (images 1,2,3,4,5) and the forecast for August and September (images 7). 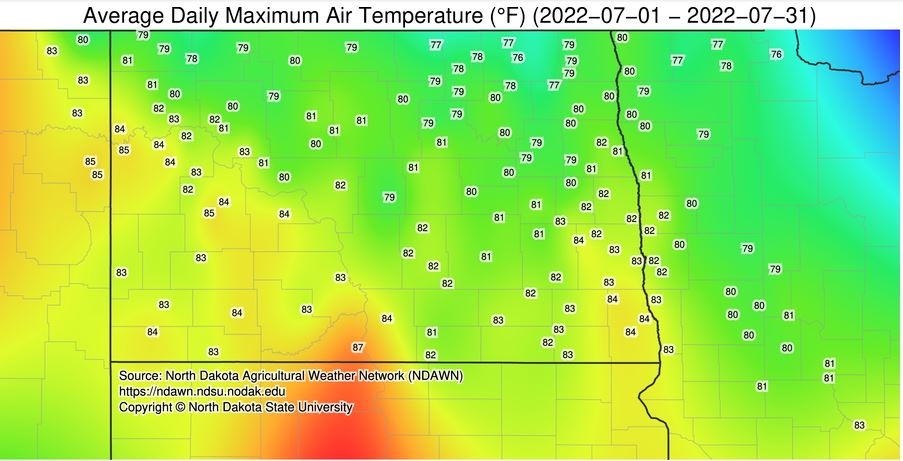 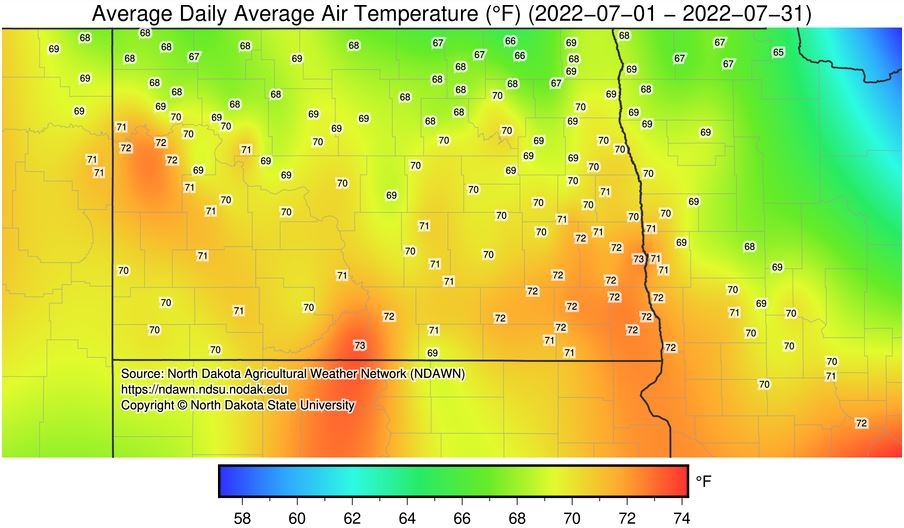 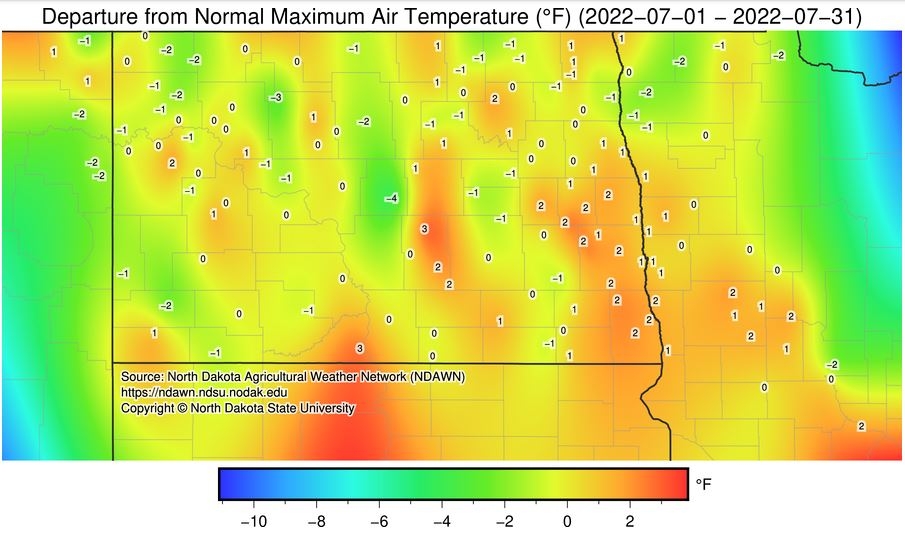 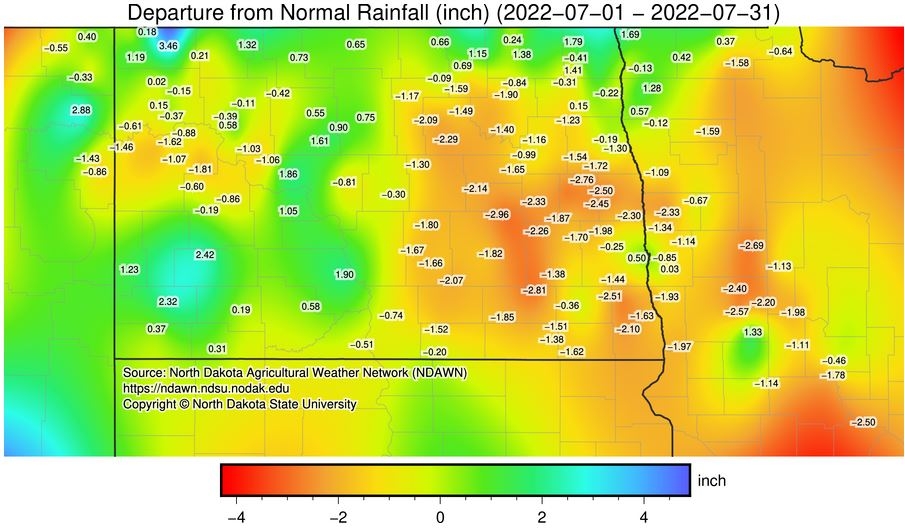 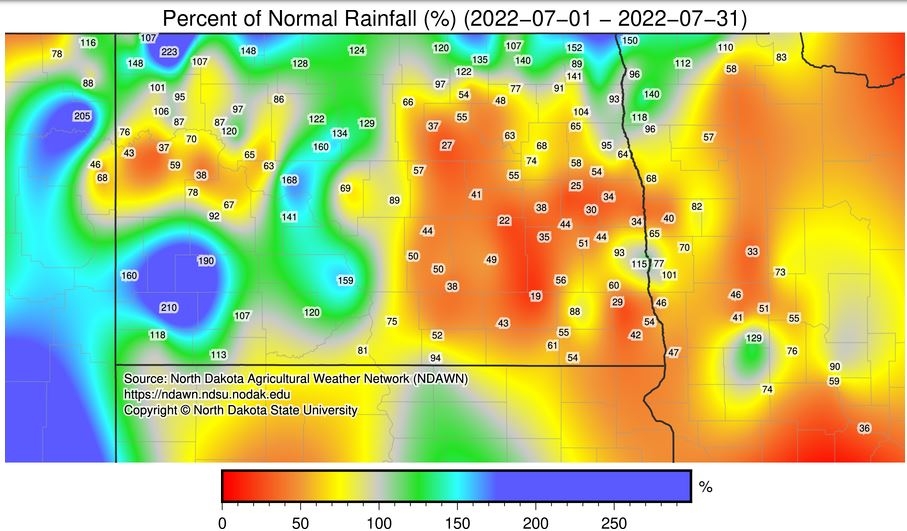 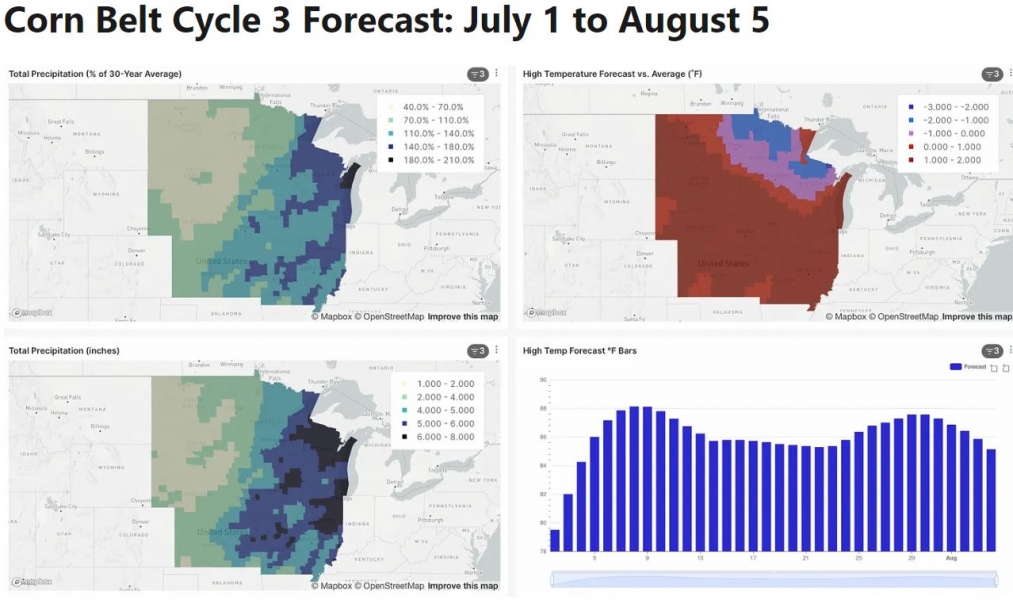 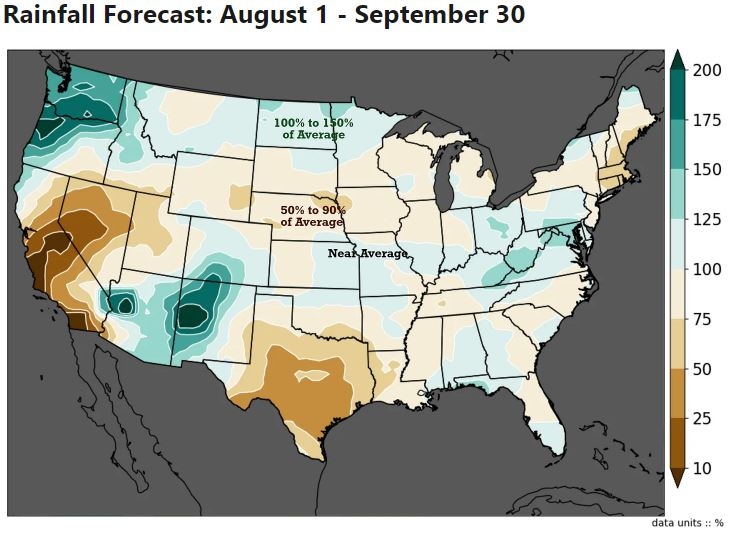