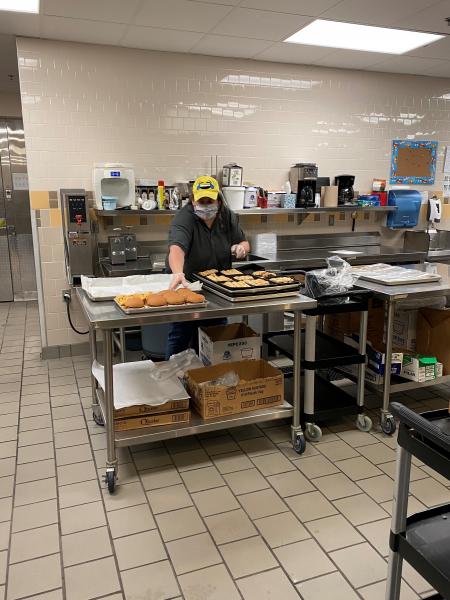 (West Fargo, ND) -- A pilot project aimed at helping those in need going leaps and bounds in West Fargo.

From March 8th through March 31st, West Fargo Public Schools repacked leftover meals from the district’s Food Service Department and distributed them to students through the Liberty Middle School food pantry program. More than 86% of the repacked servings were claimed by students in the one-month pilot program.

During the month, a total of 134 servings were repackaged and 116 were claimed by the last day of the pilot program. The school’s food pantry will continue to disperse the remaining 18 frozen, repacked meals through the end of the year, or until they are all claimed.

As two of the pilot’s community partners, the Great Plains Food Bank and United Way of Cass-Clay collected data from the three participating school districts (West Fargo, Fargo, and Moorhead) over the course of the four weeks and is now evaluating it to determine the pilot’s reach and impact on the entire community.