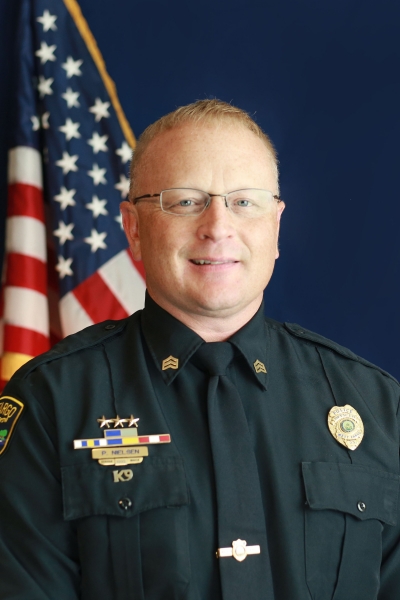 (West Fargo, ND) -- After weeks of searching, the West Fargo Police Department has it's man.

“Five outstanding internal candidates went through a rigorous interview process,” said Chief Otterness. “Nielsen rose to the top based on his experience, commitment to the community and high-quality character. His years of formal and informal leadership commands respect in the department and makes him the best candidate for the Assistant Chief of Police.”

Nielsen is a native of West Fargo and served as a law enforcement specialist with the United States Air Force for four years. After working as a police officer with North Dakota State University, Nielsen started as a patrol officer with the department in 1999. During his tenure with the department, he served as the first Support Services Officer to manage officer training, began the West Fargo Police Volunteer Program to engage community members to assist with day-to-day operations and implemented a Neighborhood Watch Program.

Most notably, Nielsen created the West Fargo Police Department K-9 program in 2011 and grew the program from one K9 to a team of three. K9s are a valuable department asset to assist with tracking missing individuals, apprehending fleeing criminals and locating illegal narcotics.

Nielsen holds a Bachelor of Arts from Grantham University in Lenexa, Kansas, and the Lake Region Police Academy. He takes over after former Assistant Chief Jerry Boyer resigned October 1st after being placed on leave during an internal investigation into non-criminal misconduct inside the department.