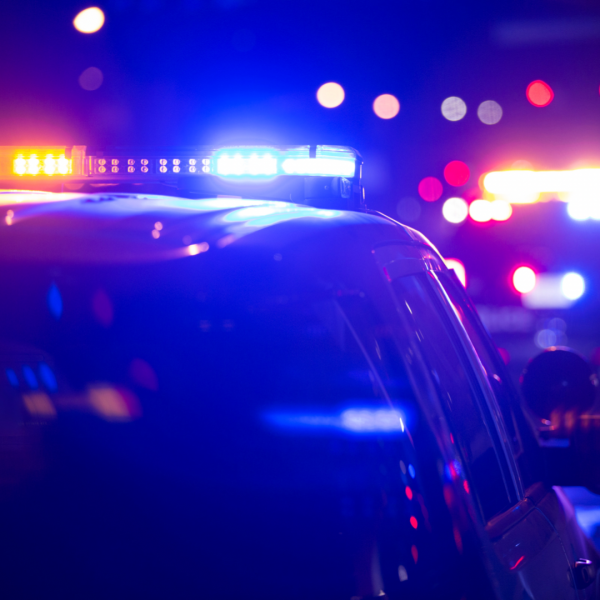 (Fargo, ND) -- While new, innovative patrols are helping ease some concern over speeding in South Fargo, the city's police chief thinks even more needs to be done to get the streets safe once again.

Fargo Police Chief Dave Zibolski says just this past weekend alone, his officers conducted 24 stops near the area of 45th street south during aerial patrols that include key assistance from the North Dakota Highway Patrol.

"It’s all radio communication just like we do in squad cars," said Chief Zibolski while talking with WDAY Radio's Bonnie and Friends Monday. "So we got immediate communication with the plane as long as the plane is here and in place that helps us to track down some of those folks at might flee until they come to some kind of a stop where we can kind of corral them in and get them in custody."

Chief Zibolski says while the patrols have helped, along with added awareness from the Fargo City Commission which has held forums on street racing, he believes the biggest punch against unsafe streets due to racing and speed will have to come from state lawmakers.

"It happens routinely throughout the night, these types of stops. This is why we’re working with state legislators to bring forward some clean owner responsibility legislation that makes the owner of those vehicles responsible for who is driving it," said Zibolski. "If you notice this is because it’s also very dangerous, and were hoping to save lives and keep everyone safe."

Chief Zibolski also added that he is going to be working with the Fargo City Commission and local government to have a specific traffic enforcement unit to work on these types of patrols and calls, instead of officers rotating from other duties to handle the shifts.

If you notice any racing or abnormal areas where speed is a concern, you're asked to contact the Fargo Police Department at (701) 235-4493.