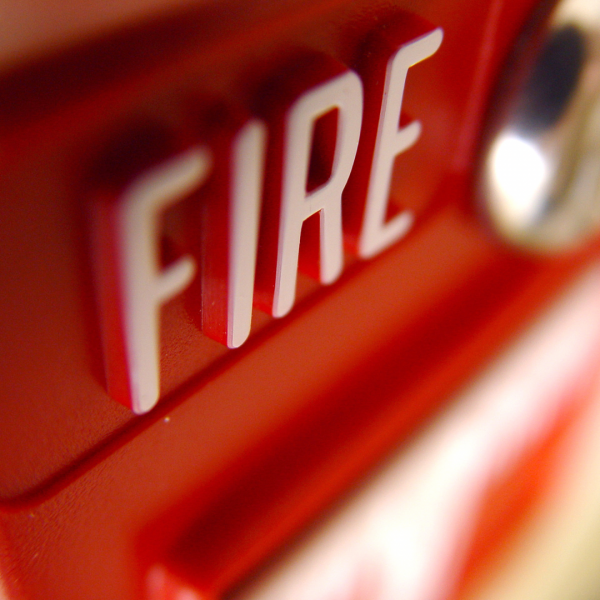 (Fargo, ND) -- Concern of a possible apartment fire Thursday morning in Fargo is being washed away by the Fargo Fire Department.

Battalion Chief Jason Ness tells WDAY Radio crews were initially called to the complex around 3 a.m. in the 2500 block of 15th street south for reports of smoke coming from a unit inside. This led to several tenants vacating the building, but no fire was actually found.

"We see this kind of thing happen all the time," said Ness while speaking with the WDAY News team. "People inside that call 9-1-1 tell the dispatcher they see smoke, which automatically leads to a response from us."

The good news is no injuries were reported, and damages are considered to be minor. But, is this the best way for the Fire Department to use their time? Ness says he thinks it's worth it.

"You never want to not be able to get to something, so I think even in cases like these we appreciate people making that call," said Ness. "We're just happy it wasn't anything too serious."

Ness also says this serves as a reminder to check your appliances, including that oven, and make sure it is turned off before going to bed.