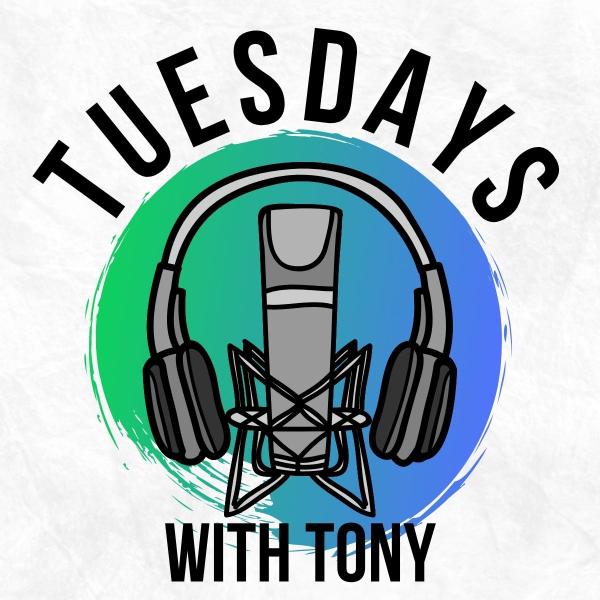 On the first episode of Tuesdays With Tony, Tony dives into the topic of finances in both traditional and crypto.

Tony tries to engage the people of Fargo and the  neighbors in our region. Tony has never been afraid to take on the establishment in Fargo, and while people may not always agree with his viewpoint, he sticks to his guns and is fearless in his pursuit of the truth.

Gehrig, a pilot with the North Dakota Air National Guard, served on the Fargo City Commission for seven years before choosing not to run for another term earlier this year.  He has left the door open to running for public office in the future.

Gehrig developed a reputation on the city commission for fighting against wasteful government spending, and tax