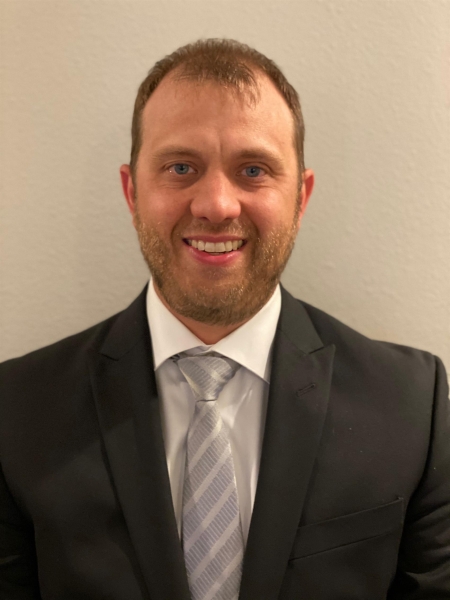 (Moorhead, MN) -- Moorhead Public Service is looking to gain insights on the popularity of electric vehicles in the city and attempting to save you some money while doing it.

Moorhead Public Service is offering a $500 rebate for electric vehicle owners who purchase a ChargePoint Home Flex charge for their home, along with a separate $50 rebate asking residents if they have either a hybrid or electric vehicle with a charging station in their home. The rebates are coming from Missouri River Energy Services, a joint action non-profit power agency.

"We are trying to gain knowledge to the application or the adoption of EV's in the area, more specifically Moorhead, "said Travis Schmidt, the General Manager for Moorhead Public Service, "Trying to understand how that is impacting our energy usage as an electric utility in Moorhead and again how that is impacting us long term as we see more and more adoption of the EV market."

Schmidt says the rate of which electric vehicles are moving into Moorhead is "a lot slower than we [were] told", but is assuring city residents the vehicles will not have a major impact on the grid.

"Overall I think we are in a good spot, "said Schmidt, "I don't think [electric vehicles] are going to have a major impact on [the grid], but again, we just have to be cognizant of what is going on and making sure that we don't have a bottleneck somewhere."

You can learn more about the $500 rebate offered by Moorhead Public Service by clicking here.