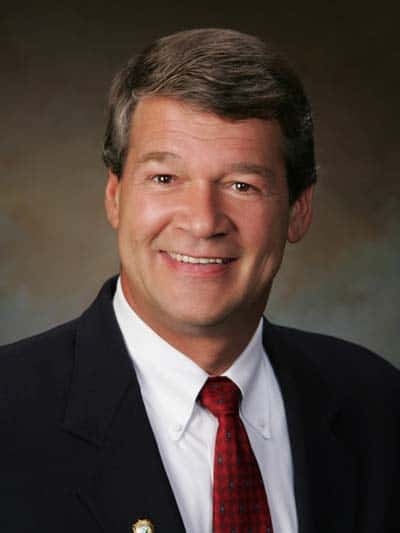 In addition to being banned from doing business in this state by the Attorney General, Stewart, doing business as Stewart Home Improvements, has criminal charges pending in McLean County, for alleged exploitation of an eligible adult, construction fraud, operating as a contractor without a license, and failure to possess a business license. The victims ranged in age from 72 to 87.

Stewart solicited large advance deposits of thousands of dollars from elderly consumers in North Dakota representing that he would treat the roofs of their homes with sealant, and that he instead used a completely different product. Stewart’s claims about the product he was hawking and the duration of the supposed protection varied depending on the amount of advance payment he was able to take from the victim.

According to investigators, Stewart has run similar scams in other states, Canada, and New Zealand.

You can read the full cease and desist order by clicking here.